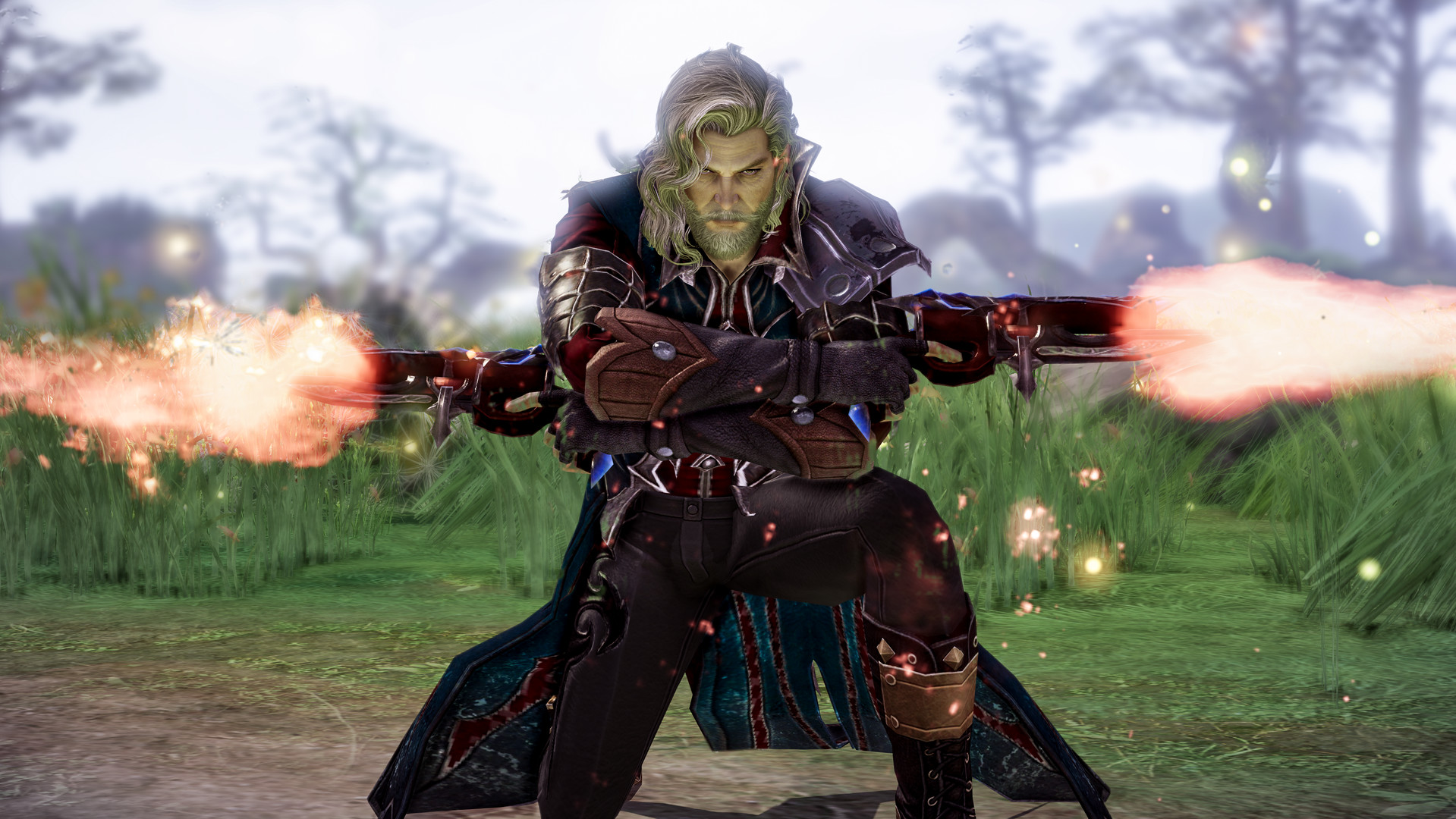 Amazon Game Studios brought us New World just over a month ago, and despite early issues, it’s been a staggeringly popular entry in the MMORPG scene. But Amazon announced earlier this year that it would be publishing the South Korean MMO Lost Ark worldwide, presumably confident that the two games would not be eating into the same audience. Either way, Lost Ark is now in closed beta testing, and even with a limited rollout, it’s popping off on Steam.

The Lost Ark closed beta launched earlier today, and has reached a peak of 87,635 concurrent players, as SteamDB shows. That’s the tenth-highest peak on Steam today, ahead of such perennial favourites as Destiny 2, Dead by Daylight, and Rainbow Six Siege. For comparison, New World’s open beta reached a peak of 141,668 players a few months ago.