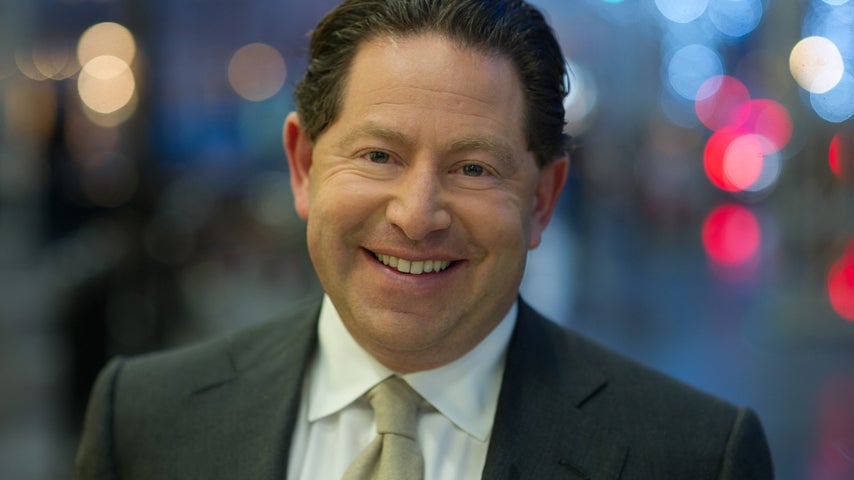 Earlier today, Activision Blizzard CEO Bobby Kotick sent a letter to all employees updating them on the progress the company is making towards improving workplace conditions in the wake of overwhelming evidence of sexual harassment, misconduct, and gender discrimination. In this letter, Bobby stated that he has asked the board of directors to reduce his salary.

The statement regarding his pay cut is as follows: “Accordingly, I have asked our Board of Directors to reduce my total compensation until the Board has determined that we have achieved the transformational gender-related goals and other commitments described above. Specifically, I have asked the Board to reduce my pay to the lowest amount California law will allow for people earning a salary, which this year is $62,500.”

Additionally, he iterated that this pay cut is a “reduction in my overall compensation, not just my salary”, and has asked not to receive any bonuses during the period of his pay cut. Back in April, Bobby Kotick had his salary cut by 50% following shareholder feedback to “incorporate market best practices”.