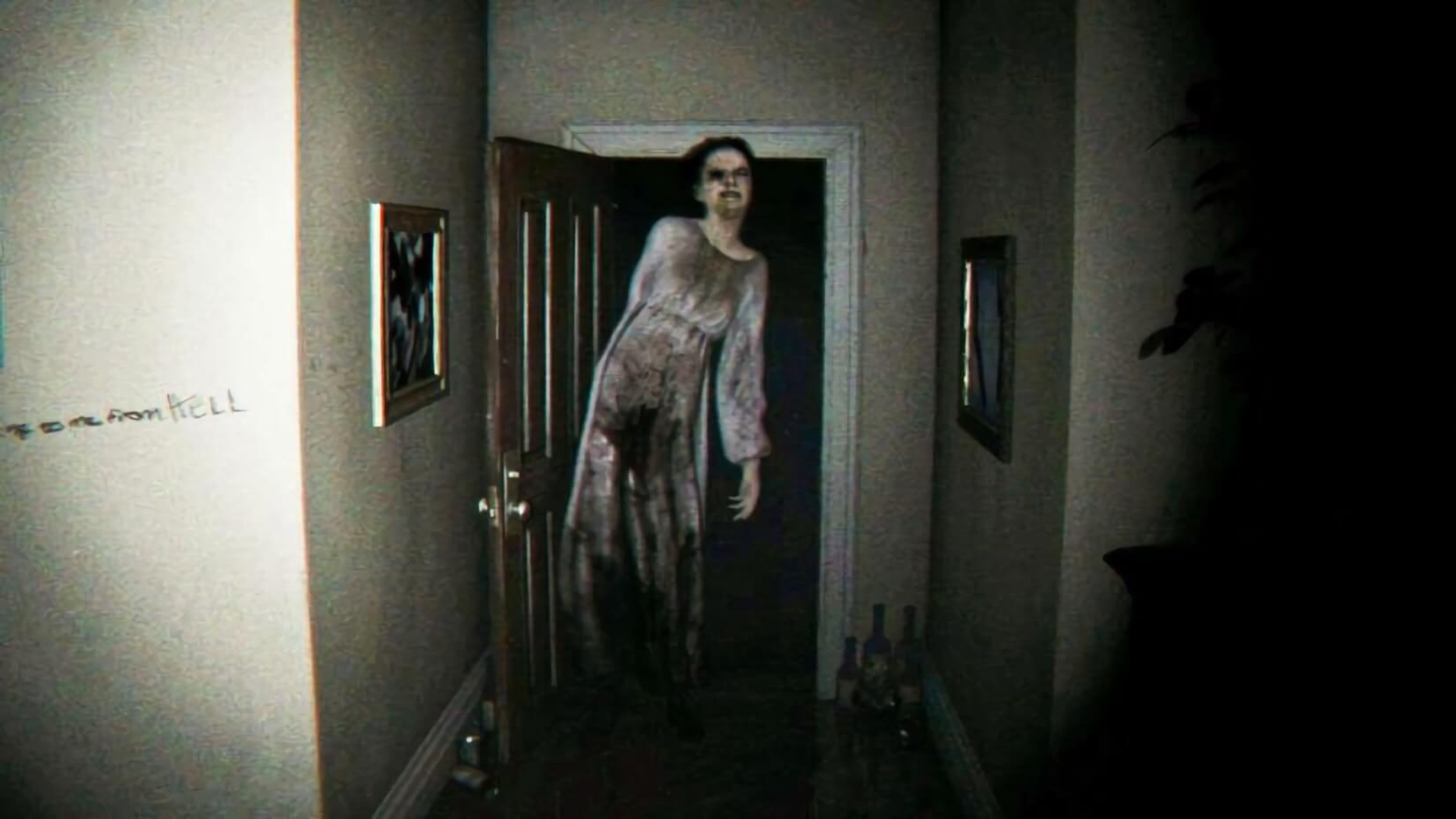 Fans hoping for a Silent Hills reboot have been lead down a rabbit-hole over conspiracy theories for Blue Box Game Studios and its PS5 exclusive game Abandoned in the last week – and the developer has now confirmed that there will be an Abandoned PC release too, dragging PC fans into the mess.

P.T. was one of the best ghost games around, but it was only a demo for a Hideo Kojima-led game called Silent Hills, a new entry in the beloved horror series. That was cancelled, but the craziness over this game Abandoned started in April when the first teaser was revealed, showing a mysterious first-person horror game set in the woods – while P.T. was set in a house, the image to promote P.T. was also similar woods.

You can read all the details on the Abandoned conspiracy here. Hideo Kojima is well-known for pulling stunts like this, and it is entirely possible that Blue Box Game Studios – why “studios” for a supposedly small developer? – is actually one of Kojima’s operations and Abandoned is actually a rebooted Silent Hills, or something similar.