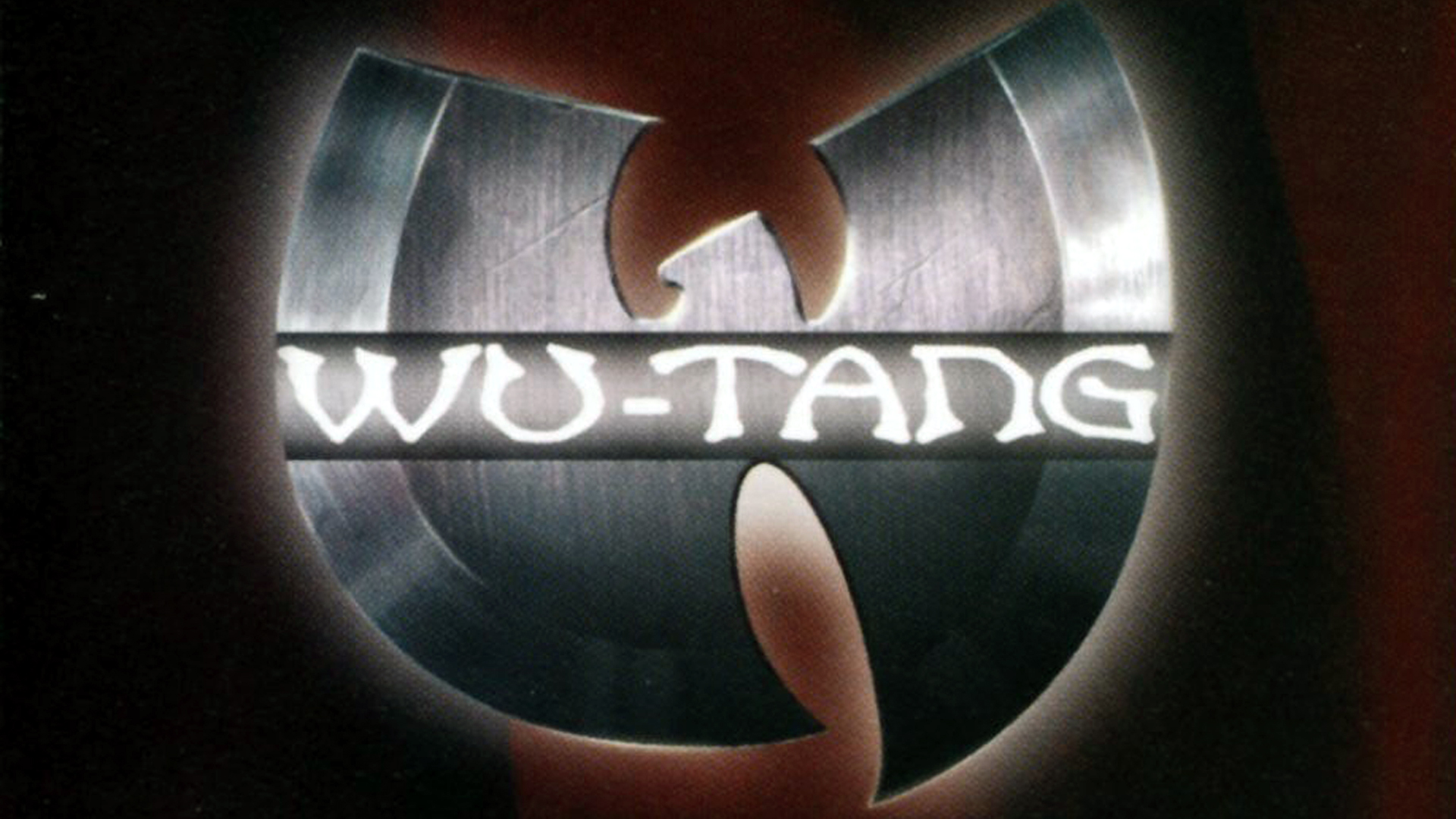 Supposedly a new Wu-Tang Clan “third-person fantasy RPG” is in works at Microsoft and new developer Brass Lion Entertainment, which includes veterans from BioWare and Bethesda. The new title will reportedly be based on “Wu-Tang Clan lore” and the band will create the soundtrack too.

This is according to journalist Jez Corden, who says in the latest episode of the Xbox Two podcast (thanks VGC) that he first heard about the Wu-Tang RPG back in July – which is apparently codenamed “Shaolin”, probably in reference to the rivalry between the Shaolin and Wu-tang martial arts styles, which actually popped up in September’s Nvidia GeForce Now games leak.

Corden says that the game “use Wu-Tang Clan lore” and that it’s a “third-person fantasy action-RPG revolving around melee combat,” with four-player co-op, a “beefy campaign” with “a couple of dozen hours” of play, looting, seasonal content, dungeon crawling, and end-game content – with Corden making a specific comparison to Minecraft Dungeons, although he’s pretty sure it’s not an isometric game like Diablo.