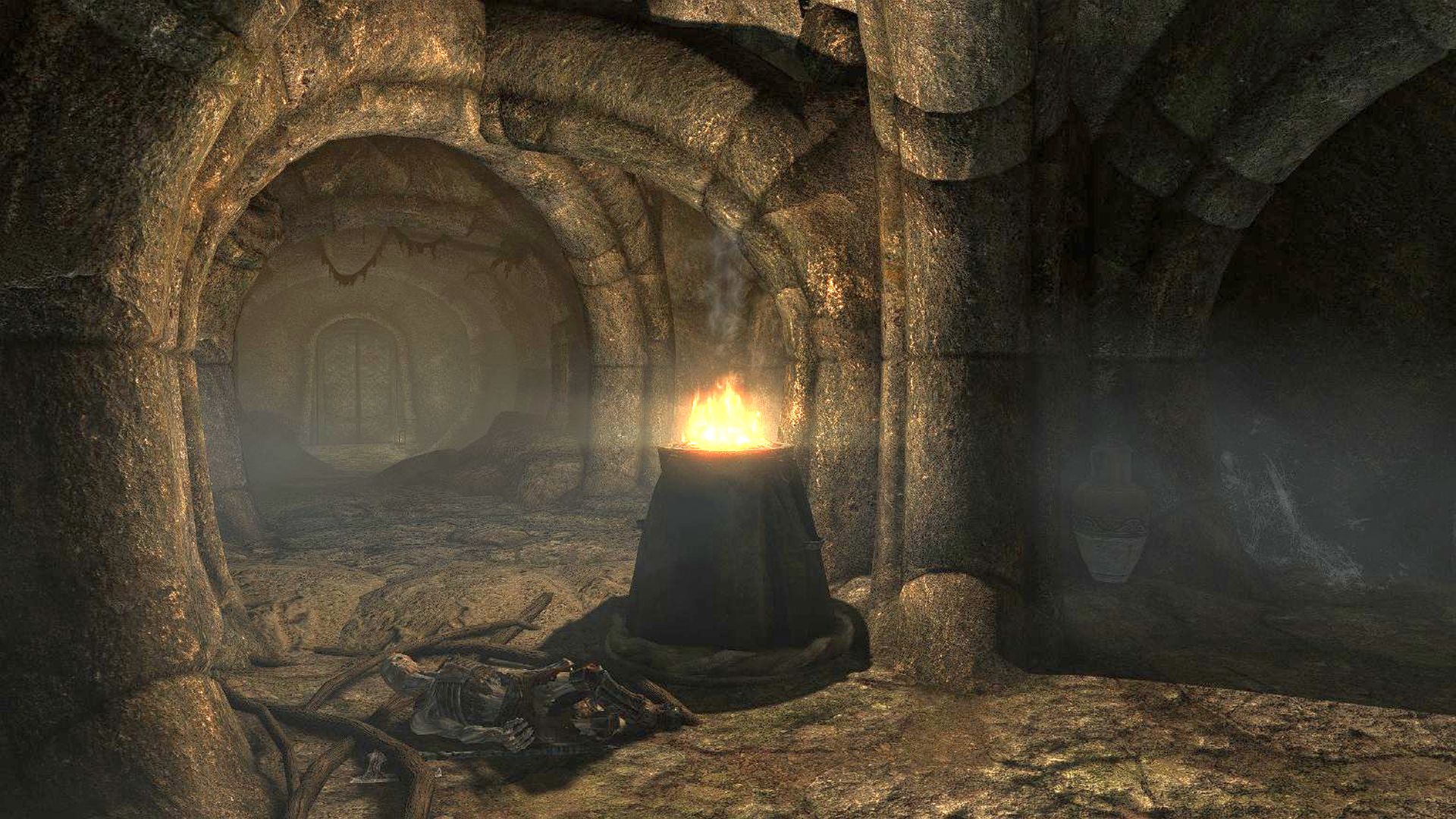 If you’re anything like me – or most players, probably – you’ll spend a whole lot of your time in Skyrim in dungeons. It’s packed with them, and from the dinkiest caves to the most labyrinthine networks of ruins, they’re good fun to tackle and hiding much of the fantasy game’s snazziest loot. But, one modder is looking to enhance the experience of dungeon crawling Skyrim-style further by giving its underground lairs a good going-over, one by one.

Modder Cooleoj’s ‘Dungeons Revisited’ mod brings together a series of creations designed to “overhaul and enhance” Skyrim’s dungeons with some new spins that should give them quite the shake-up, even doubling most of them in size. While the modder doesn’t give too much away about exactly how the mod does this, they do reveal that it introduces a “lot of new paths, rooms, and enemies”, as well as some intriguing new “confusing” elements. The modder says that players – both veteran and new – will get lost and need to retrace their steps – and that “that is the point!”

All of the changes are in harmony with the themes of the base game’s dungeons, as Cooleoj says they want the enhancements to be both lore-friendly and indistinguishable from the experiences Bethesda crafted.