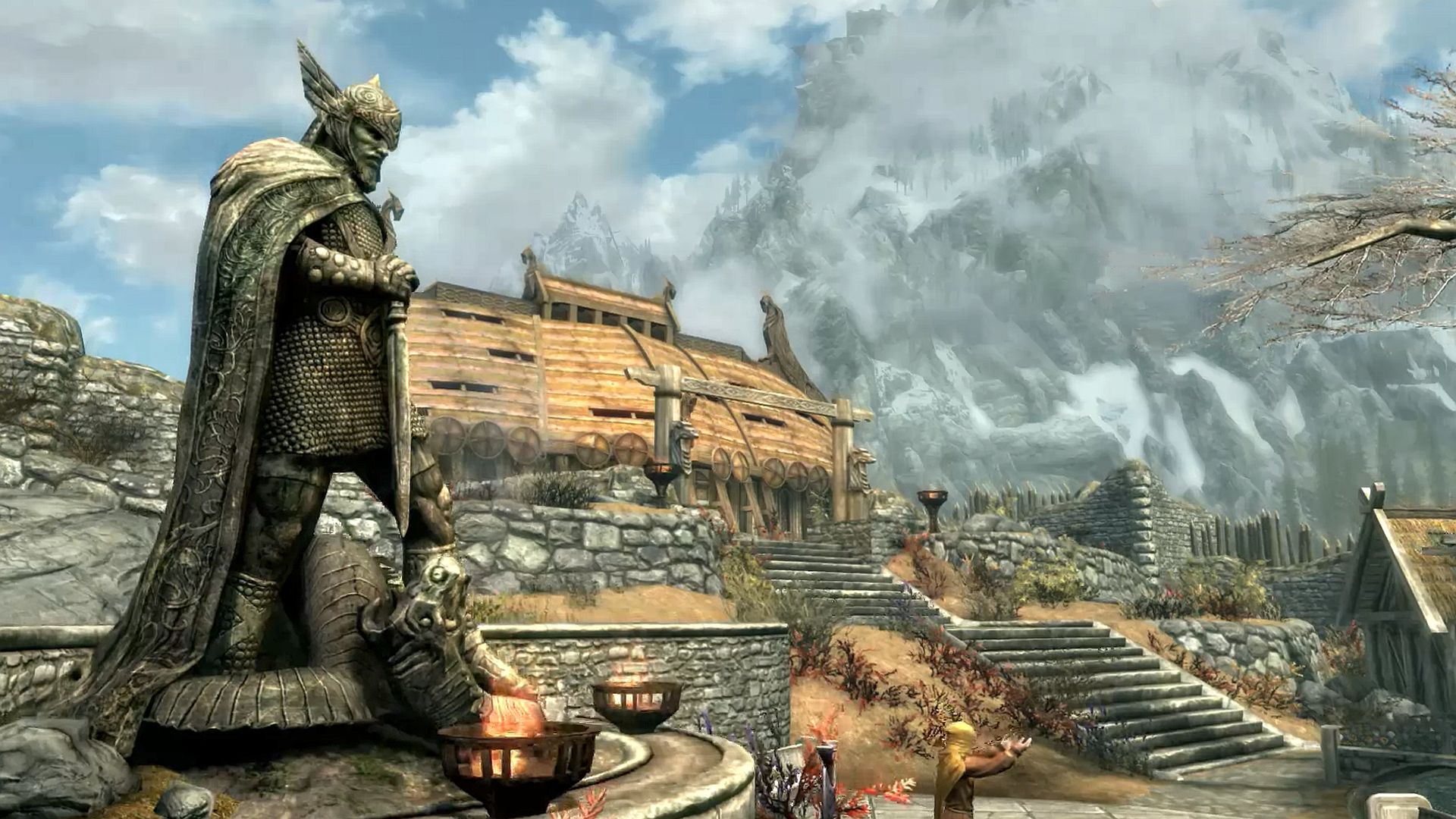 Minecraft fans just continue to amaze with their recreations of other games’ most iconic locations in the block builder. In recent times we’ve seen Apex Legends’ Bonzai Plaza, Zelda: Breath of the Wild’s map, and even Stardew Valley’s town centre reimagined as glorious Minecraft builds, and now Skyrim’s Whiterun is the latest – and it’s a pretty darn spot-on recreation.

As Skyrim fans will know well, Whiterun’s probably one of the – if not the – most recognisable locations from the 2011 RPG game. It’s the commercial hub of Tamriel’s frostiest region, divided up into different, distinct districts built up and around a large bluff set in the tundra, and overlooked by the Nord stronghold of Dragonsreach. Redditor Branman1234 has shared  their interpretation of the city in Minecraft, which you can see below, and it’s a really impressive build.

We can see the whole of the sprawling city, with the intricate timber and beam structure of Dragonsreach looming over it. There’s the Companions’ mead hall Jorrvaskr nestled nearby, with the Skyforge glowing above it, and the three – Plains, Wind, and Cloud – districts piled in together behind the Whiterun’s fortifications.