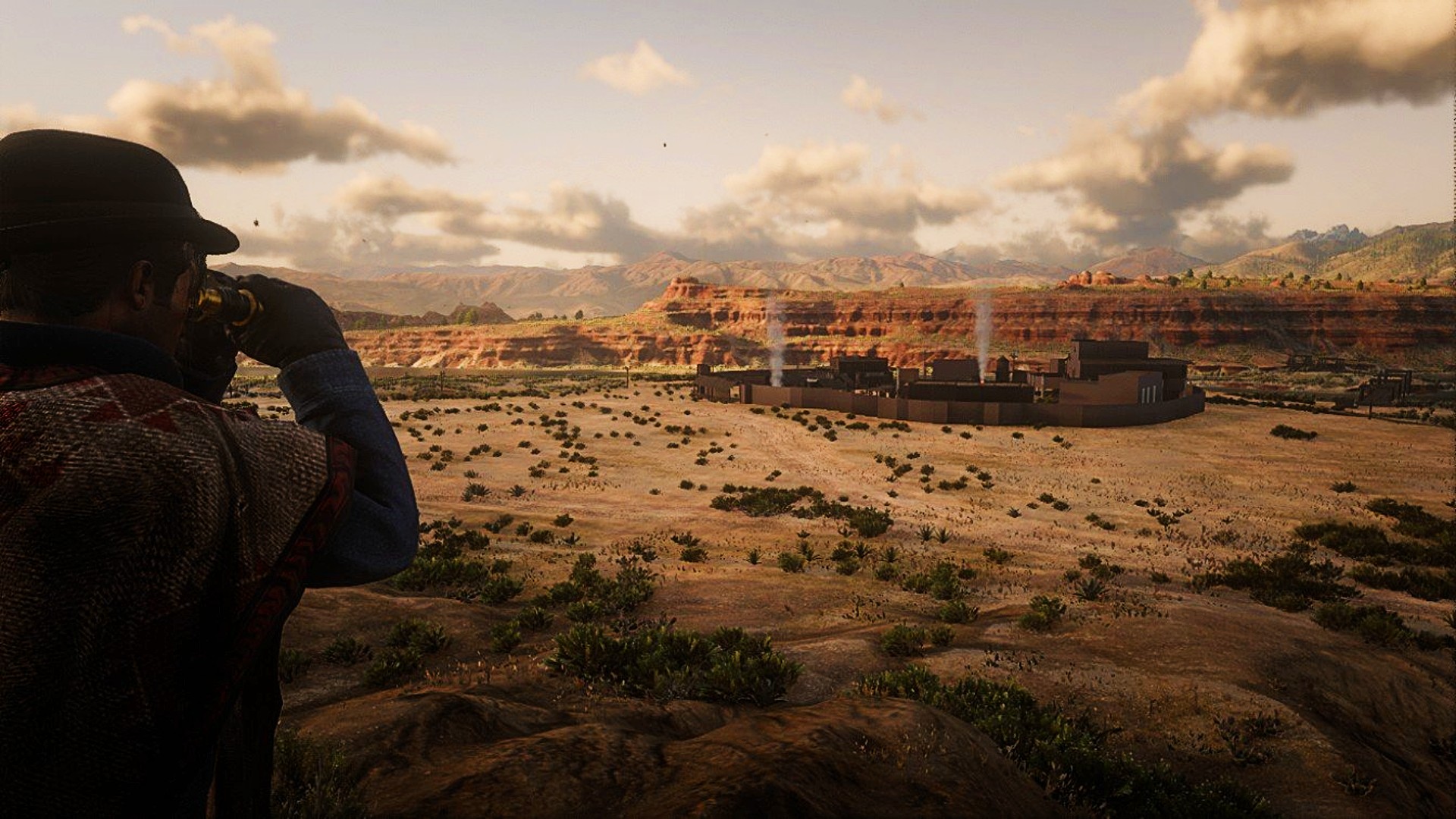 For Red Dead Redemption 2 players, Mexico is a far off, unreachable destination. While the locale is front and centre in Rockstar’s original Western game, you’ll soon hit an invisible wall if you try to travel there in Red Dead Redemption 2 – that is, unless you use a glitch. Now, though, one player has taken matters into their own hands with a series of mods that recreate Red Dead Redemption’s depiction of Mexico, bit by bit.

Modder RedMaxBR has been posting their work on Nexus Mods over the past few weeks. They started with a settlement in the game’s Perdido region called Chuparosa before moving to the ol’ railroad. Following on from that, RedMaxBR recreated two other settlements in the Diez Coronas region called El Matadero and Casa Madrugada.

The modder explains that they recreated locations from Red Dead Redemption’s spin on Mexico using the map editor. You can find all of RedMaxBR’s work on Nexus Mods, though you’re going to need Lenny’s Mod Loader if you want to check them out for yourself – as ever, mod with caution.