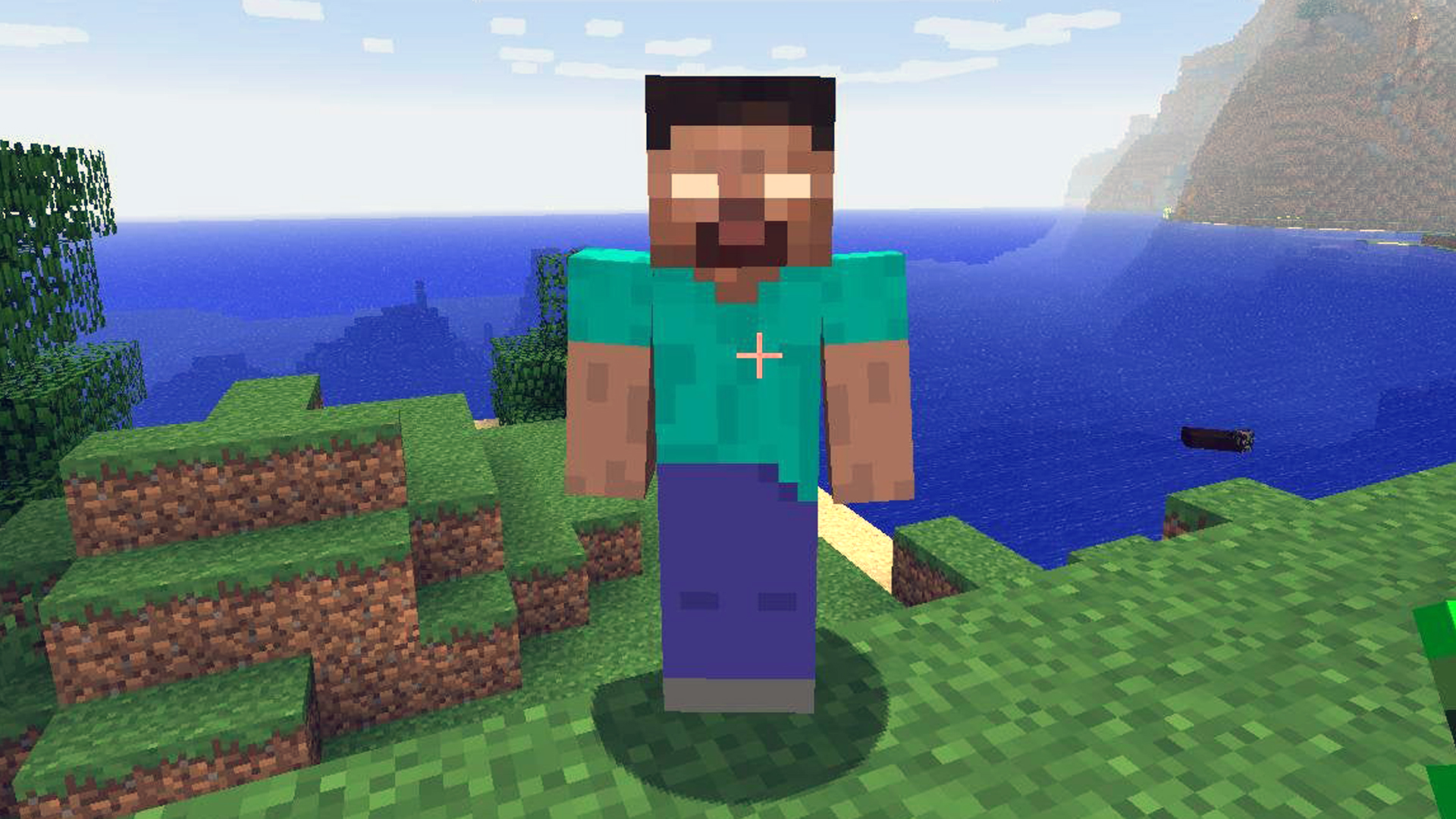 An extremely rare early version of Minecraft, long thought to be lost, has been rediscovered over ten years after its release. Minecraft alpha 1.1.1 was released for the original Java Edition in September 2010 and was only available for around three hours, and now it’s finally been found again by gaming archivists.

There have been hundreds of versions of Minecraft over the years, and fans have carefully collected and archived most of them for reasons of preservation. However, one particular version, Alpha 1.1.1 or Seecret Saturday, was thought completely lost. While it introduced sneaking and fishing rods to Minecraft, it was discovered to have a game-breaking bug that would turn the screen completely gray, so was replaced within a few hours by version 1.1.2.

The whole tale of its rediscovery was told over Twitter by user @lunasorcery (via Kotaku), who found the lost alpha. As Luna explains, Alpha 1.1.1 had become a meme or even a holy grail in the Minecraft archiving Discord Omniarchive, and none of them expected to find it.