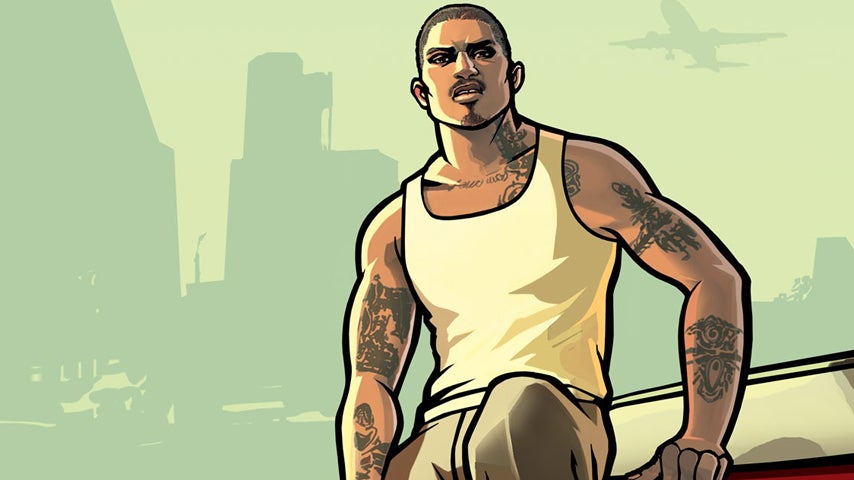 A new first person version of GTA: San Andreas has been announced, and is coming exclusively to the Oculus Quest 2. Initially announced at Connect 2021 and later written up on an official Oculus blog post, the game is currently in development for the platform with no release date in sight.

While GTA: San Andreas has of course been ported to different video game platforms before, this new version of the popular action adventure game will be the first time the title is playable in VR. It’s worth noting that thanks to third party mods it has been possible to play games such as GTA 5 on VR headsets, however this is the first time a game in the series will be available in an official capacity.

Alongside GTA: San Andreas it was announced that Oculus would be partnering with the team at Vertigo games, the developers behind VR titles such as Arizona Sunshine, and Unplugged, for five new titles. There were also updates teased for Beat Saber, and Population: One announced at Connect 2021, alongside the reveal of a new Blade & Sorcery game coming exclusively to the Oculus Quest 2.