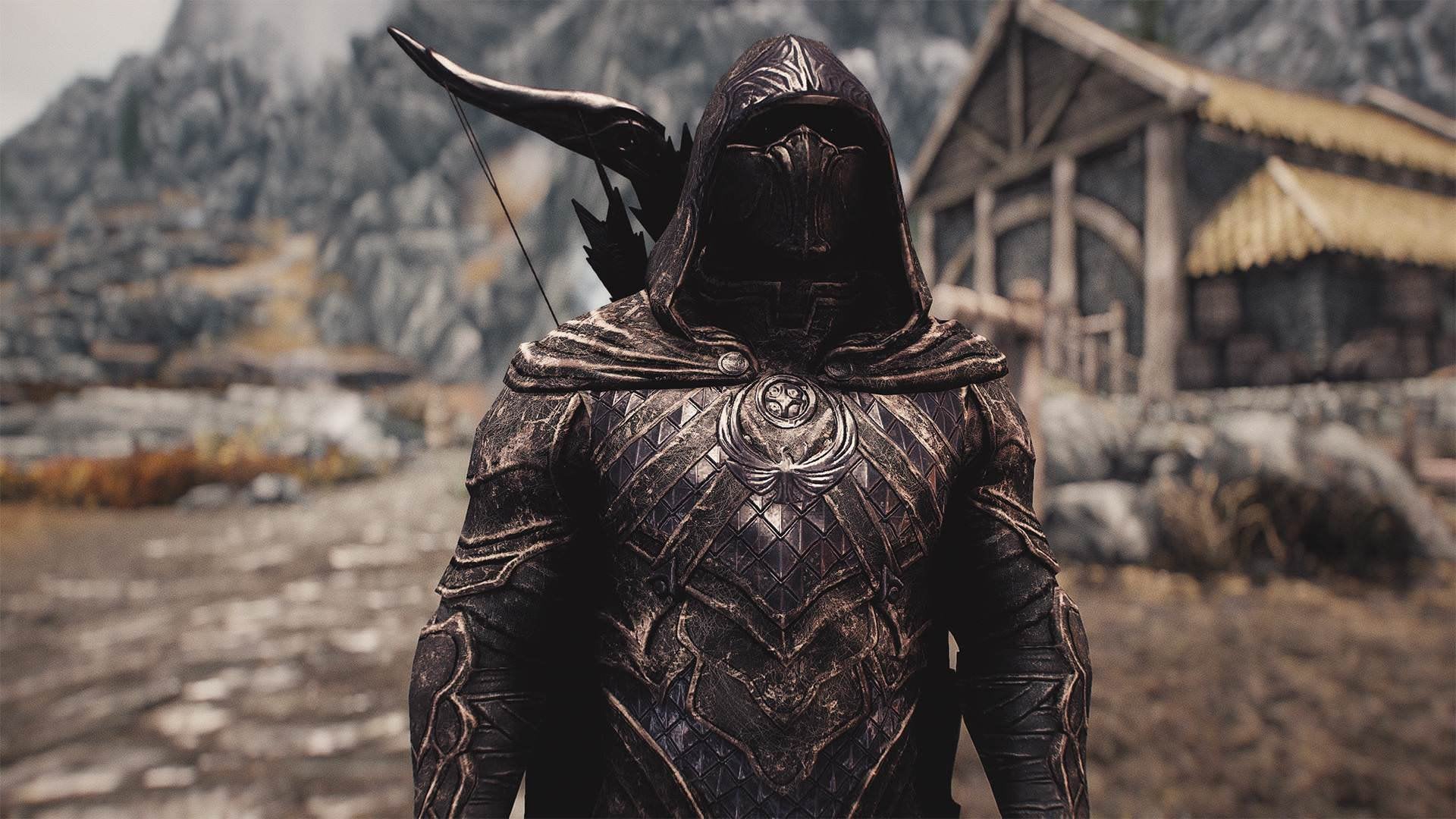 November 2011. Skyrim is released to an Elder Scrolls thirsty public. Many consider it a role-playing masterpiece (those who haven’t played Demon’s Souls, anyway).

June/July 2012. Skyrim’s dominance of the gaming world shows no signs of stopping as Bethesda releases its first DLC, Dawnguard, about a sect of horrid, bloodthirsty vampires, leeching off an unsuspecting public (this is a metaphor). Some weeks later, the London 2012 Olympic ceremony brings tears to eyes across the land. Unbeknown to us at the time, it would come to be the last triumph of Britain as a decent, liberal society.