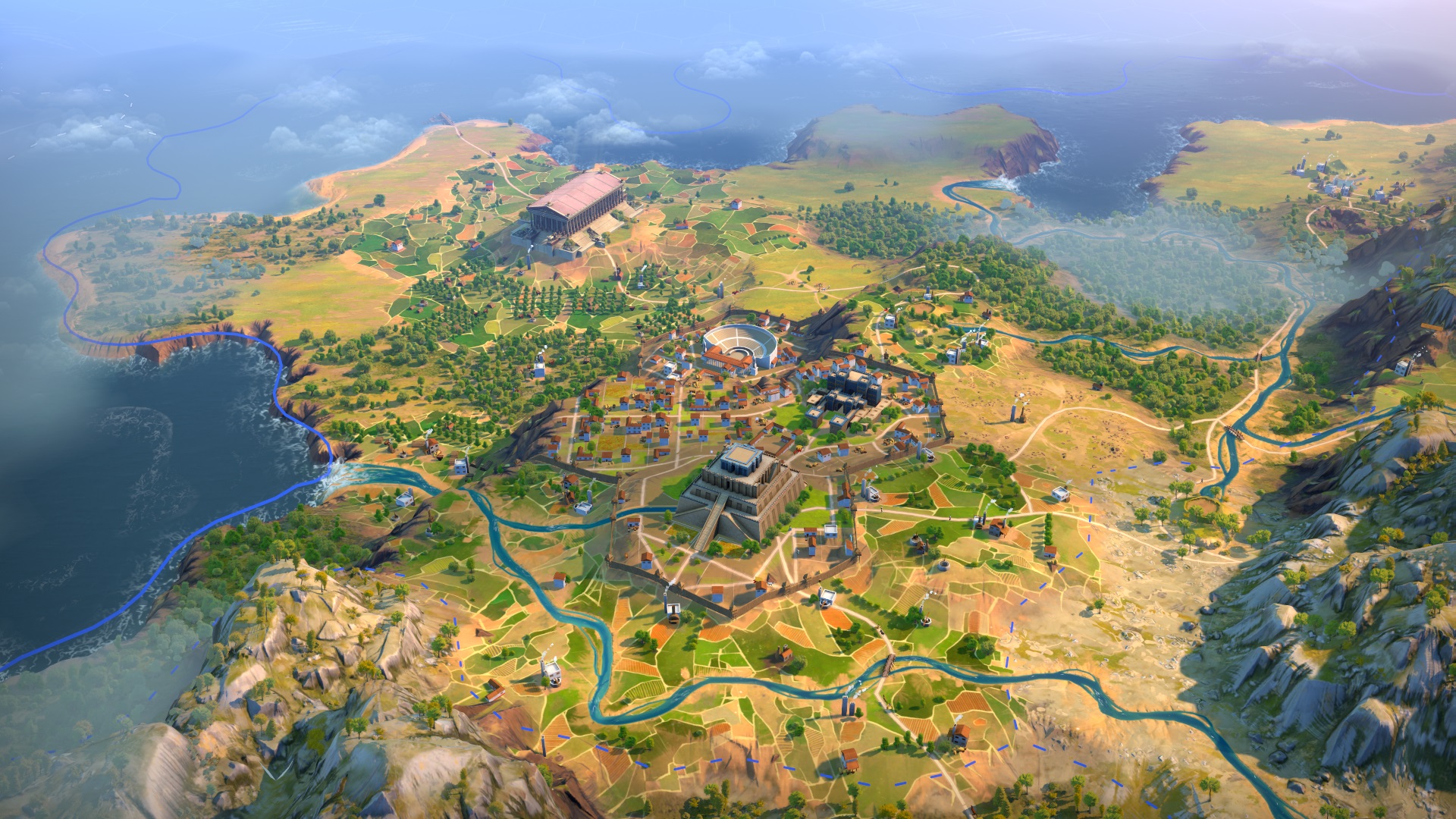 4X game Humankind has only just been released, but players are already unearthing hidden secrets buried in the game’s design. Some eagle-eyed fans have noticed that you can chase things around the map with your mouse cursor.

Much like in rival strategy game Civilization, Humankind’s campaign map is filled with dynamic visual features that are meant to reflect player choices. As you build up your cities, urban sprawl spreads across the map, and as you introduce things such as trade routes, caravans will start travelling up and down roads. The same is true, it seems, for wildlife and domesticated animals.

Xetni14 uses their cursor to chase a herd of sheep near a city up and down the side of a mountain. Others have commented in response sharing their own stories, and it seems this has been a feature of the game since Humankind’s beta period. It also works on people, to the point where the community may have discovered the Humankind’s first Easter egg. According to user iso9042 in response to Xetni14’s post, they once managed to chase a human model from a prairie towards some bush, where it is then jumped upon by a lion.