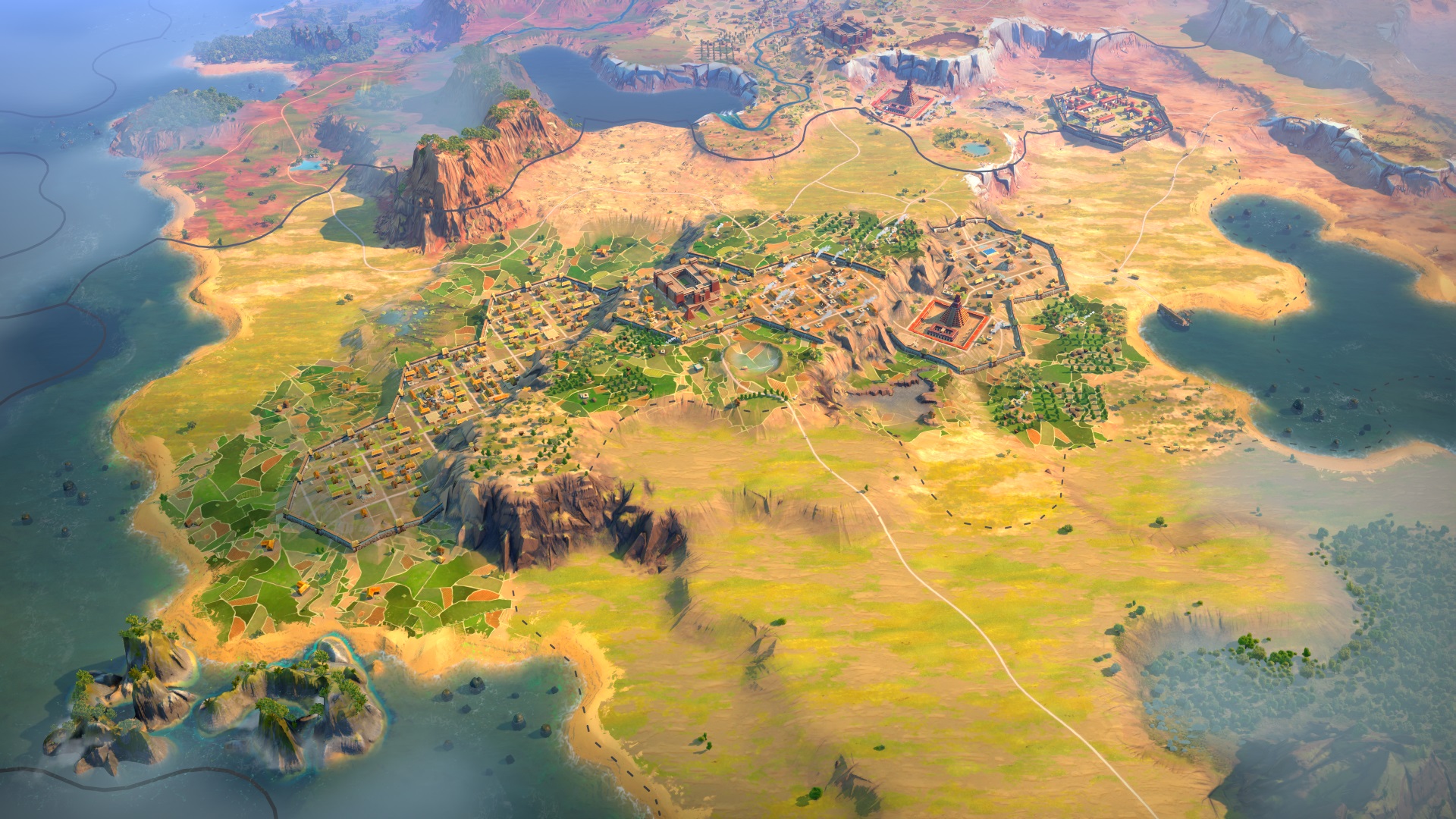 Humankind always had its work cut out for it. Not only was it poised to take on Firaxis’ Civilization VI – one of the most popular strategy games around at the moment – it’s also a new IP from a studio with a strong, but largely understated heritage. But as they say, fortune favours the bold, and Amplitude’s statement on what historical 4X games can be (which we really enjoyed) seems to have led it to some early success.

Not only did it inspire over 50,000 players on Steam during its launch window – though this has now settled to around 9,000 as a 24-hour peak – market research firm The NPD group is reporting that Humankind was the best selling PC game for August 2021.

It’s technically fourth in the overall sales chart, but the games in the top three – Call of Duty: Black Ops: Cold War, Ghost of Tsushima, and Madden NFL 22 – are either multi-platform or console exclusives. The company also told Gamesbeat that Humankind is the best selling strategy game since Crusader Kings III last year, and so far is apparently the best selling PC game for the entire year.