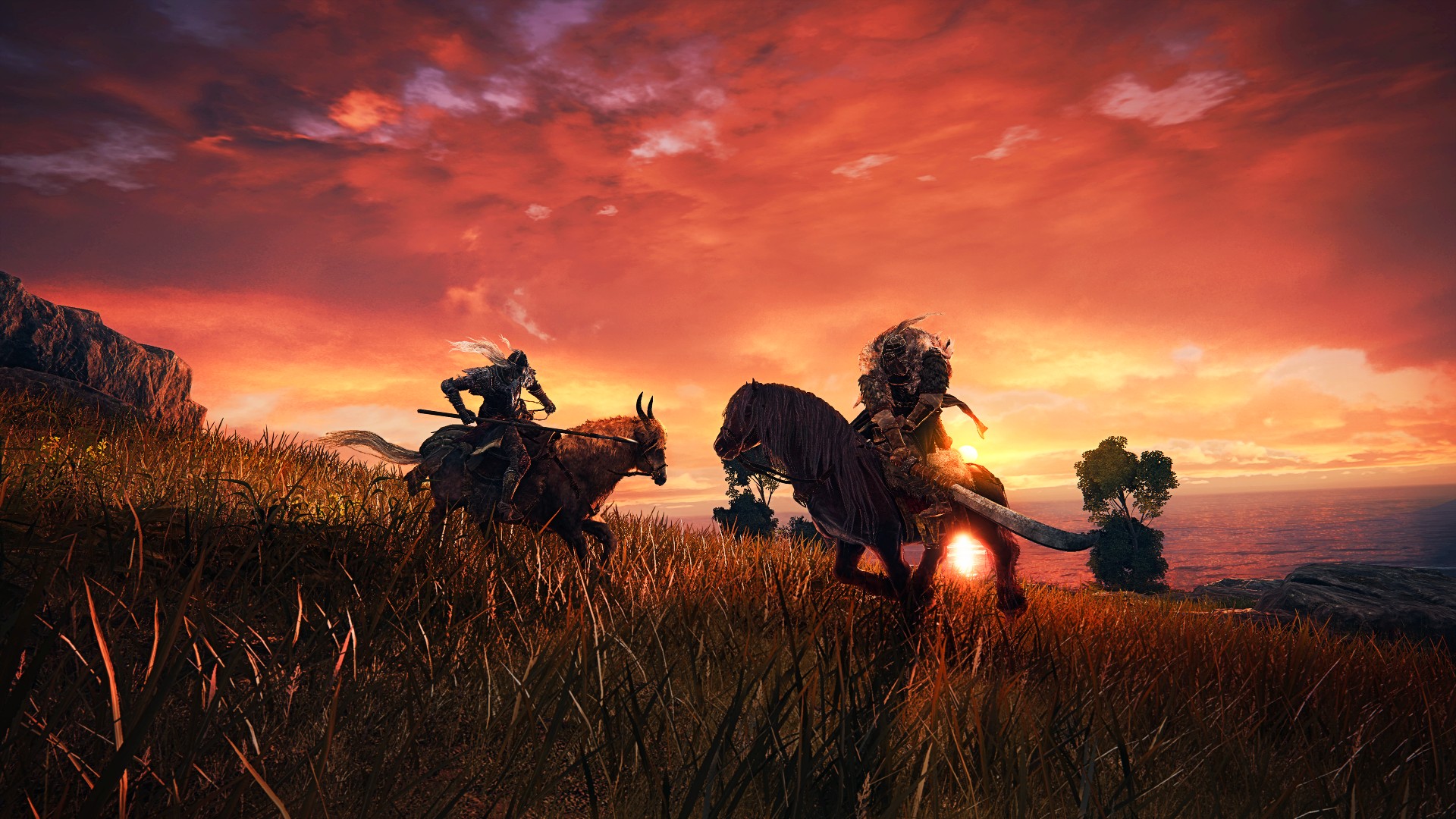 We’re about to get our next peep at FromSoftware’s upcoming action-RPG very soon. The studio has announced on Twitter that it’ll show a generous 15 minutes of Elden Ring gameplay on streaming platforms this week. While it’s not known what the devs will be revealing during those precious minutes just yet, with Elden Ring being one of the most excitedly anticipated games of recent years, safe to say it’s going to be well worth tuning in.

First up, the when. According to FromSoft’s tweet, the Elden Ring 15-minute gameplay stream will go live on November 4 at 7am PDT / 10am EDT / 2pm GMT / 3pm CET. The stream will be shown on Elden Ring’s YouTube channel and publisher Bandai Namco’s Twitch channel at those times, though you can get cosy and tune in with us here via the embed below if you like.

The good news is that “language subtitles” will be available for viewers checking out the stream on YouTube, the studio follows up on Twitter, adding that “if this would aid your viewing enjoyment, we invite you to join us there”.